The Allure of US Interior Design in the 1930s 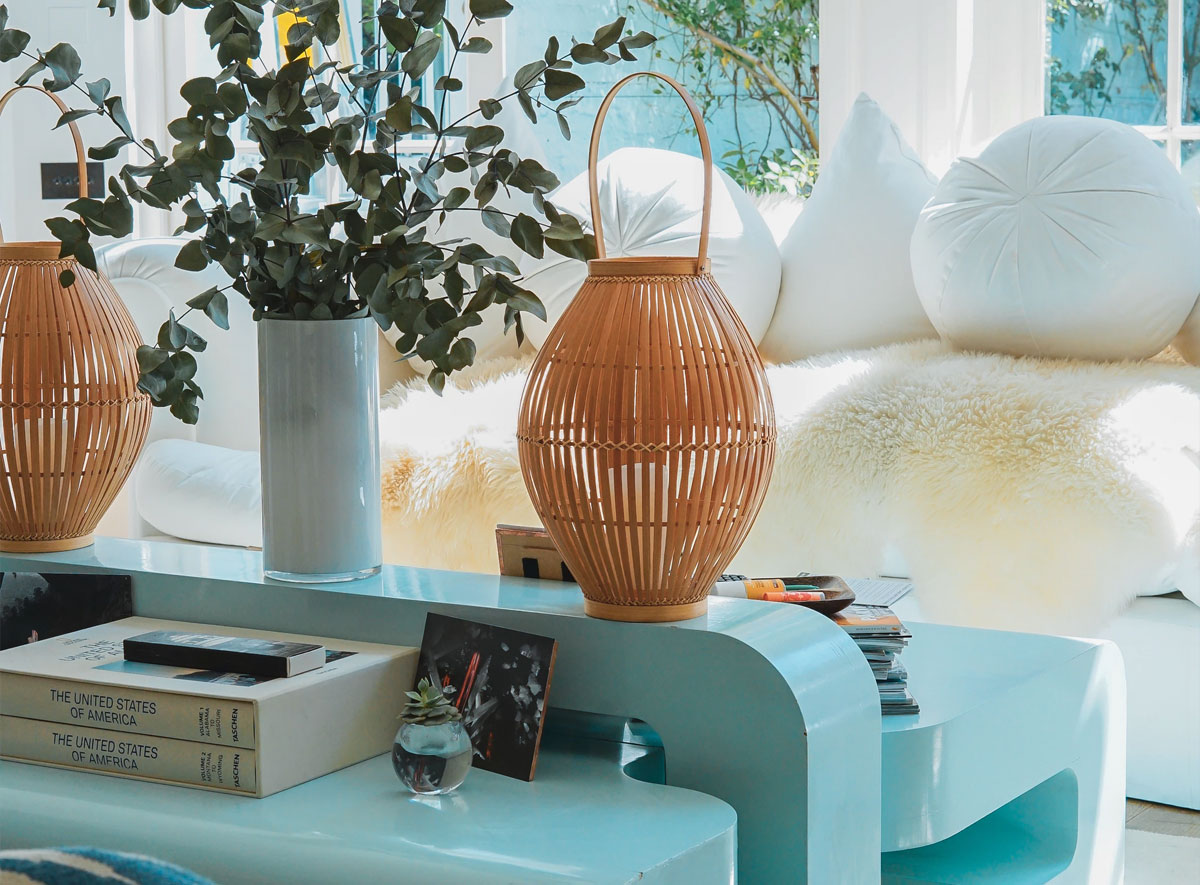 What is a citizen developer? Who is this guy? As early as 2009, Gartner predicted the rise of the so-called citizen developers. It estimated that by 2014, they would account for the development of at least 25% of all business applications. This generous prediction did come with a warning: if IT organizations failed to seize the opportunities presented by citizen development, they might soon find themselves overwhelmed by the rapidly changing market forces and customer preferences.

Fast forward to 2019, Gartner’s predictions proved overly optimistic, but their warnings have become an everyday reality for IT departments everywhere struggling to cope with the never ending tide of both customer and internal demands. With digitalization taking over all business processes, including citizen developers in the app creation process may soon no longer be a question of choice but need. Companies will not be able to afford keeping business professionals out of the development process, but will have to empower them to take an active role in it.

What is a citizen developer?

A citizen developer is an end user operating outside of traditional IT spaces that, using standard or unconventional app building tools sanctioned by corporate IT, can help solve business problems that were previously only resolved by specialized IT personnel. This definition covers both amateur programmers that dabble in development as a personal interest, but also a rising class of users that have found empowerment through the emergence of low code platforms such as BlueFabric which require little to no coding skills.

Seen as agents of the democratization of software development, citizen developers often serve niche needs that appear in their departments that cannot be solved through standard software tools

Often wind up on the backlog of IT departments too busy serving bigger company demands. Citizen development thus allows business professionals to take the matter into their own hands and create apps that serve their specific needs without having to wait months or years for the IT department to free up a slot in its busy schedule to solve their problems. This must of course all be done with company approval and tools whose security has been tested.

How you can become a citizen developer

We have been hearing about the IT skills gap for a while now and it is only likely to get worse in the years to come. It is a result of the increasing demand for trained IT professionals and the lack of a wide enough talent pool to meet it. Developers are likely to become very sought after and expensive assets for businesses and making the most efficient use of them will be one of the challenges companies will be facing if they are not already facing it. Enter the citizen developer whose skills may never replace those of a proper developer, but can immensely lighten their load.

If you are excited to join the citizen developer revolution or have been simply waiting ages for IT to get around to your problems and want to take the lead in solving them, here’s how you begin your journey into citizen development. Most business professionals do not have coding skills, but some have no issues using more advanced functionalities of business software as long as they boost their productivity and simplify their tasks. This is the key mindset needed for the citizen developer. An open-minded can-do attitude to technology. 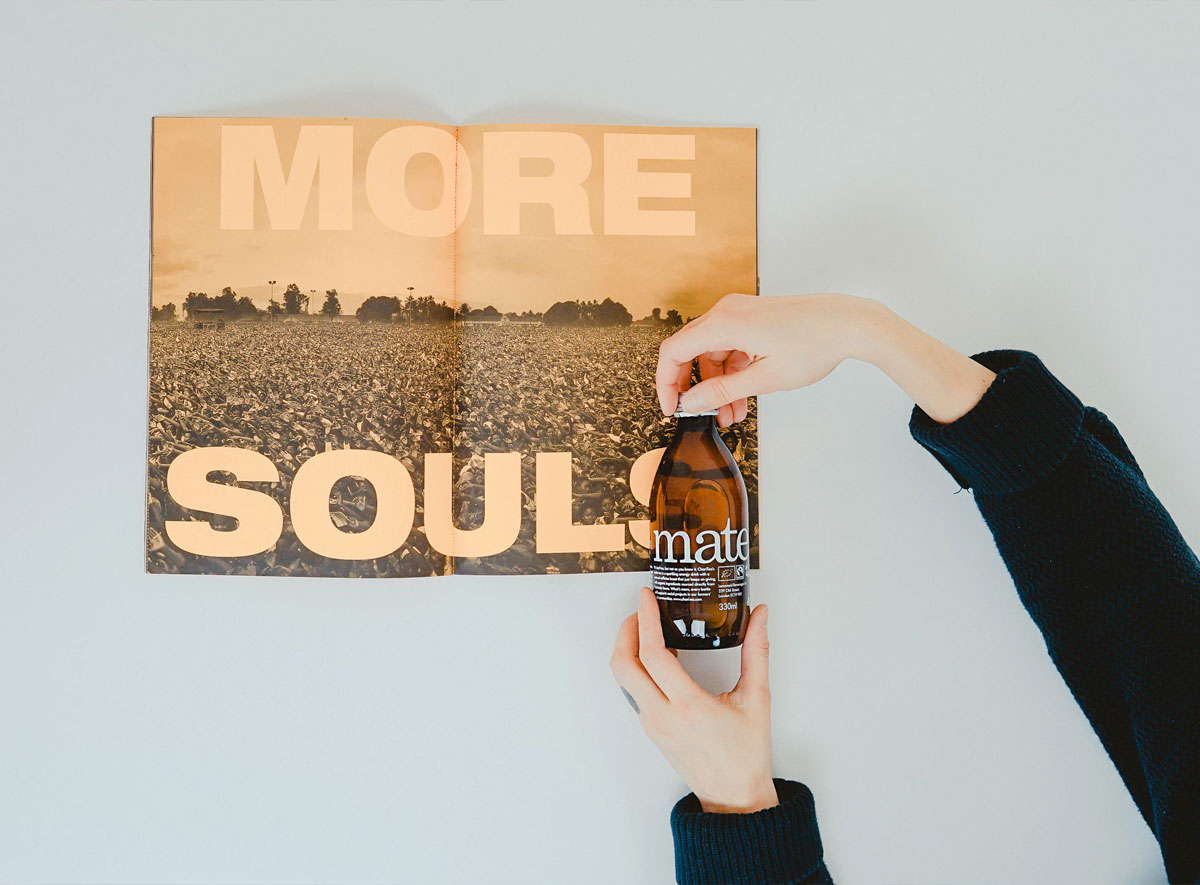 The real sounds from your surrounding 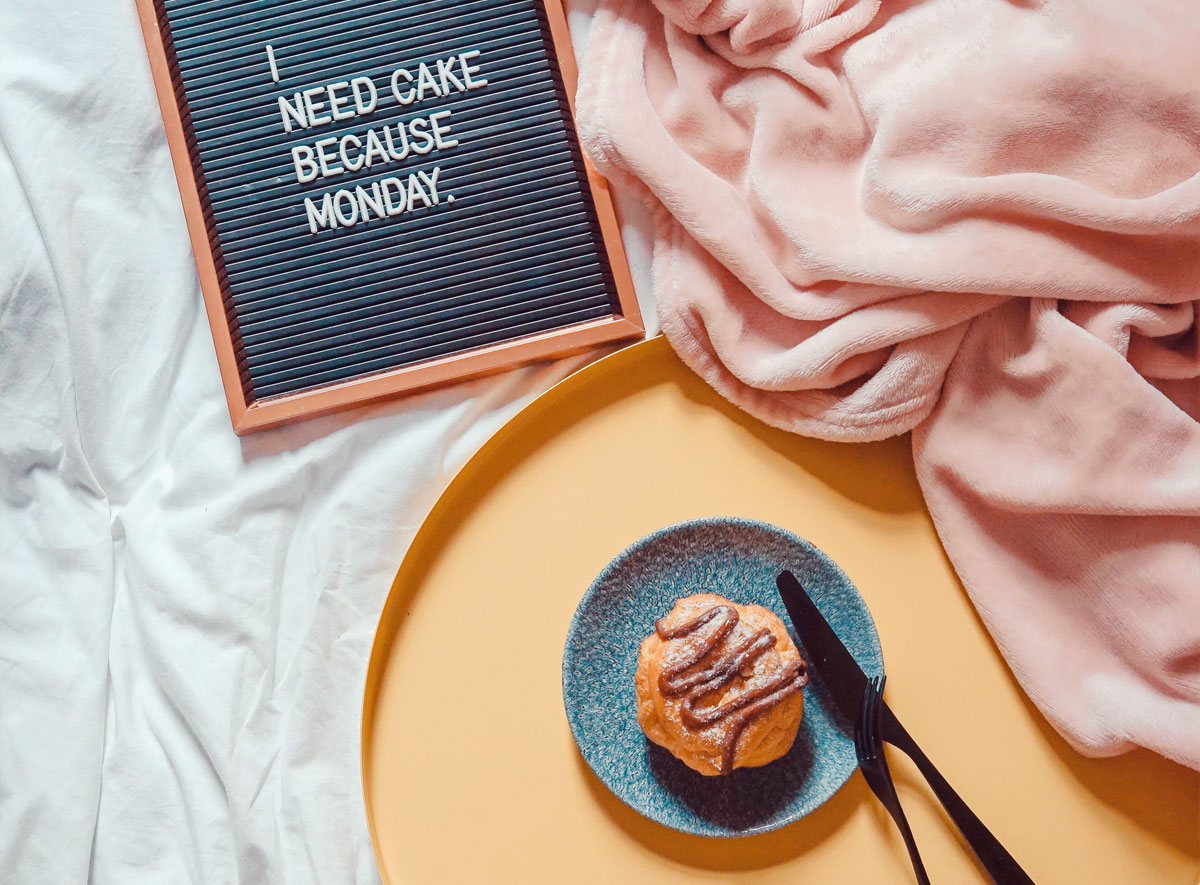 Up and at ‘em: Locals recommend the best spots for breakfast