Skip to content
Style is the only thing you can’t buy. It’s not in a shopping bag, a label, or a price tag. It’s something reflected from our soul to the outside world—an emotion.

Style is the only thing you can’t buy. It’s not in a shopping bag, a label, or a price tag. It’s something reflected from our soul to the outside world—an emotion. 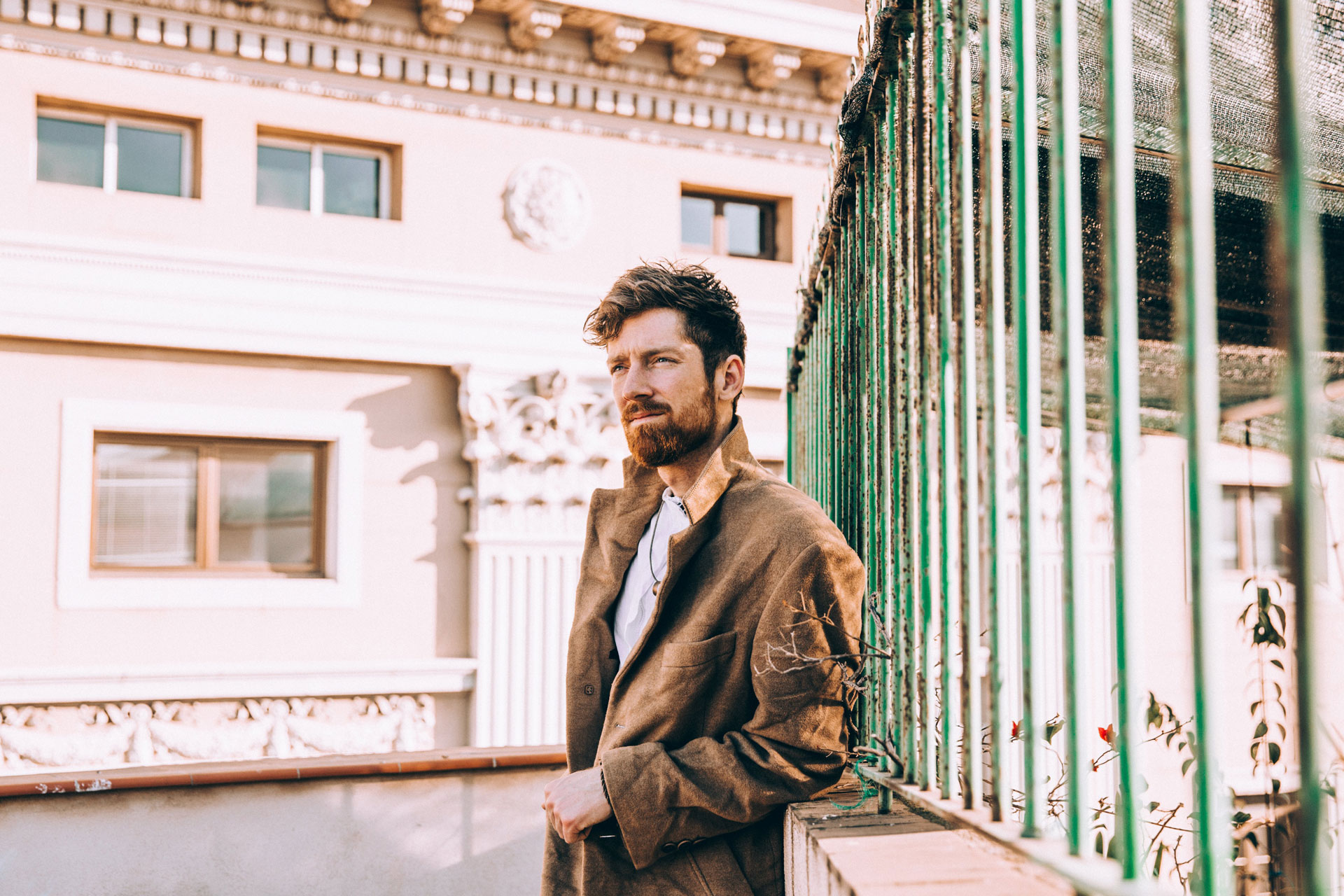 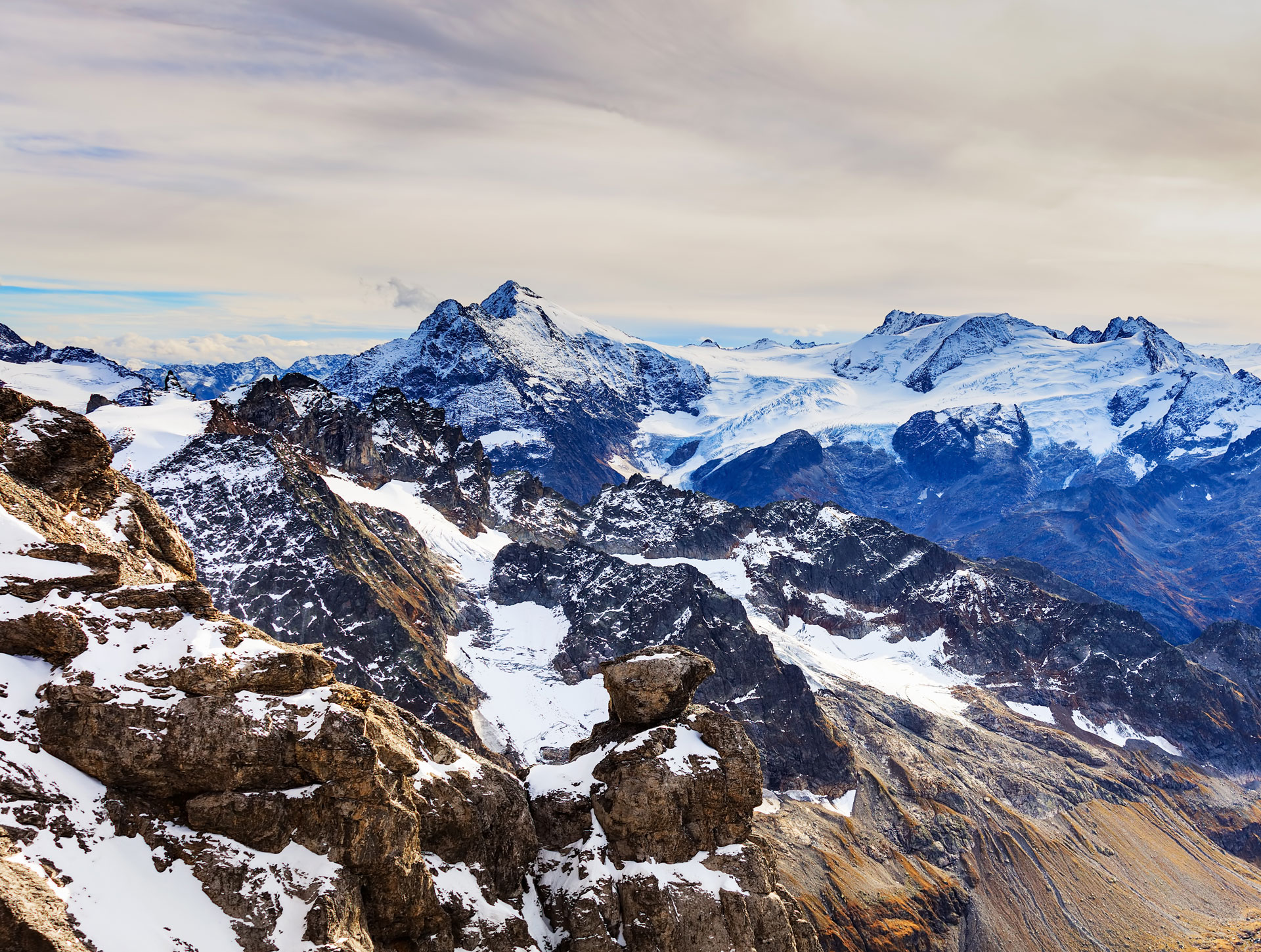 These Incredible Color Postcards of 1890 Switzerland are Anything but Neutral 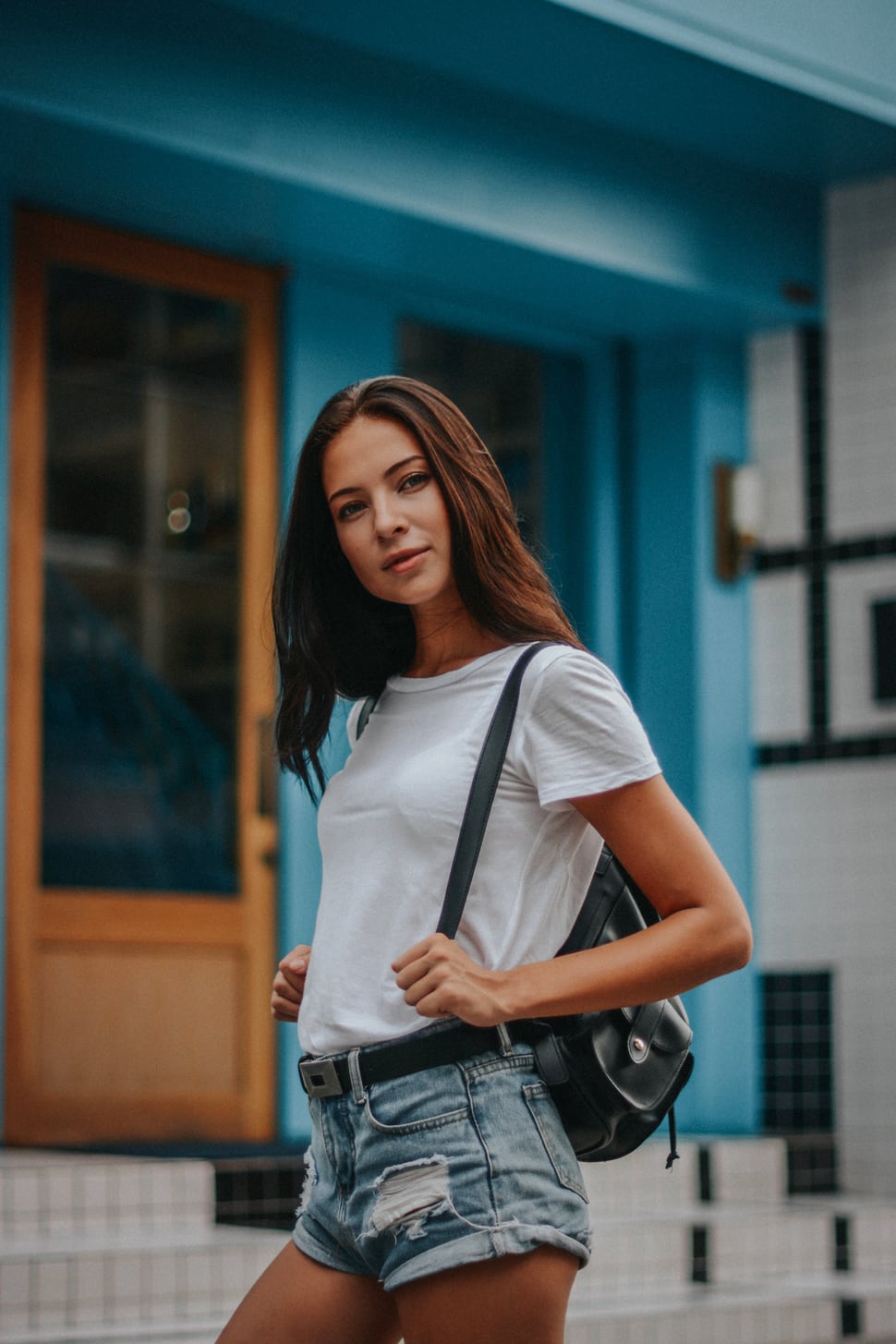 How to add your own music to your iPhone without iTunes